Another class down! I just wrapped up C393, which covers the first portion of the CompTIA A+ certification. The Core 1 portion of the A+ exam focuses on mobile devices, some basic networking skills, computer hardware, some basic virtualization, cloud concepts, and hardware troubleshooting. This class was pretty easy for me to knock out since I have nearly a decade of experience with computers and providing support to end users.

I started by taking a practice exam in the CertMaster Practice tool included with my tuition - I scored an 85% but wanted to go over some of the study material to make sure I knew what I was going to be asked on the actual exam. I know Professor Messer says that there aren't any "gotcha" questions on CompTIA exams but the questions are worded in a way that will cause you to get them wrong if you don't read them carefully - so make sure to do that. After it's all said and done, the practice material is substantially more difficult than the actual exam, in my opinion. I was scoring around 90% on the practice exams before I took the actual exam.

This was my first experience working with PearsonVUE for remote exam proctoring. I had a good experience with my proctor - they asked me to show that my second and third displays were physically disconnected, and then asked me to pan around the room for them to verify I was alone. After that, they wanted the webcam at eye level facing me - not on a tripod aimed at my screen / keyboard. The proctor was friendly and I only had to wait for a few minutes to have the exam released.

I scored and 829 out of 900 on my exam! WGU took a few days to update my degree plan to reflect my pass, but I was able to begin studying immediately after passing the exam. 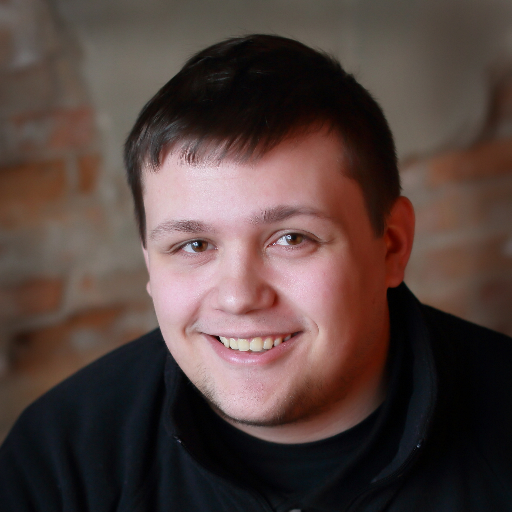 Hey there! My name is Tyler, and I'm an experienced infrastructure engineer, web developer, and cloud administrator.

I have over 8 years of experience supporting companies of various sizes with their networking and support needs.

I am currently going back to school in an effort to earn my bachelor's degree in Network Operations & Security.

I am also a small business owner providing web design, hosting services, and other I.T. consulting offerings to my client-base of over a dozen.

I write about a bit of everything - technology, my hobbies, electric vehicles, and whatever else piques my interest.
© 2022 Tyler Bundy - All rights reserved.
Tyler's Web Design & I.T. Consulting